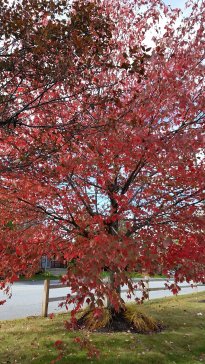 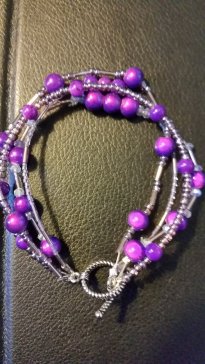 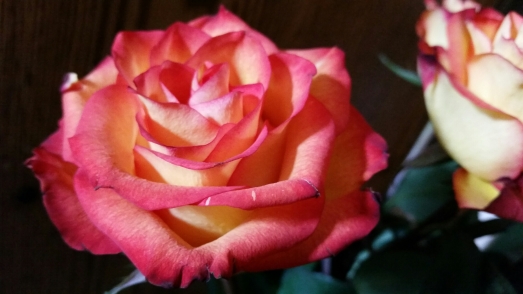 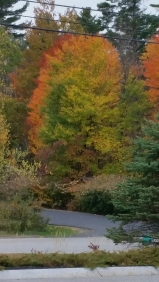 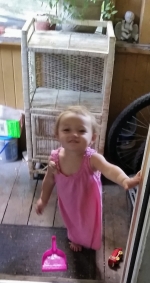 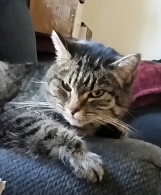 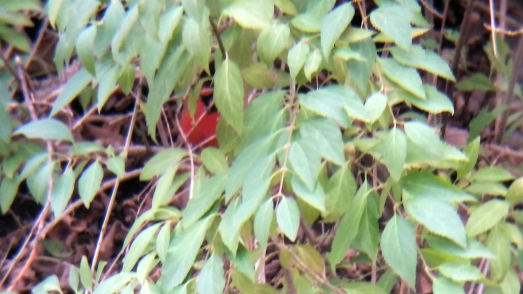 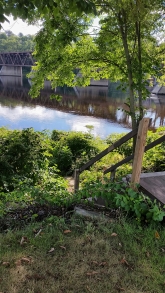 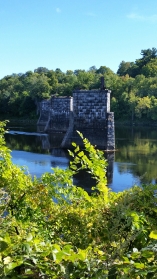 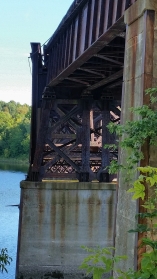 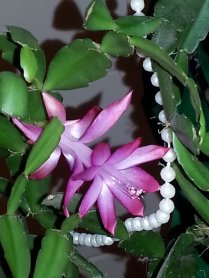 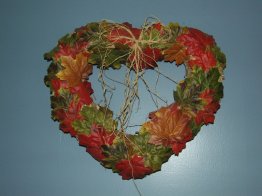 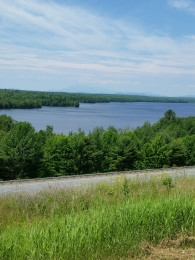 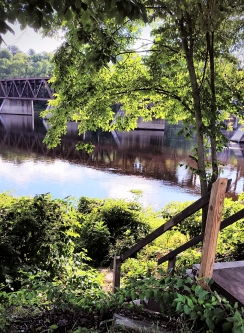 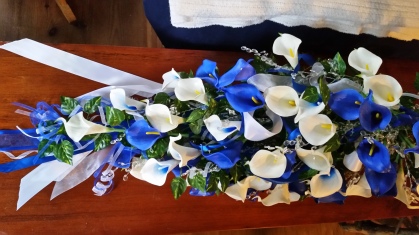 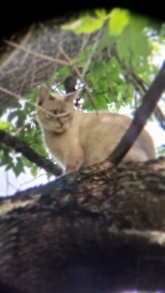 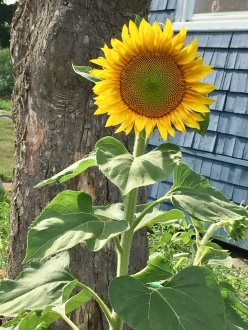 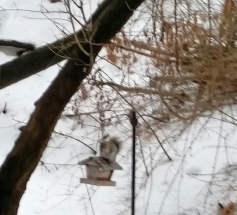 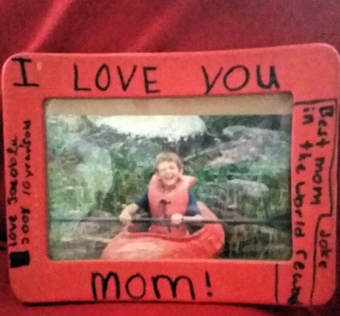 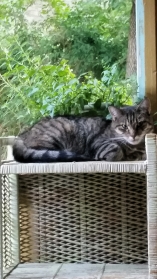 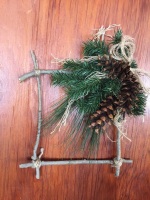 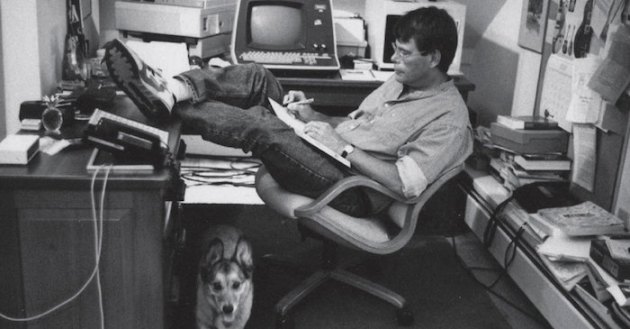 The King has always been the sort of writer who can release one bestseller after another. He has sold more than 350 million copies of his works.

Wouldn’t that be nice? To be able to sell that many books? To be that productive?

Well, in 2002 King temporarily gave up on writing horror novels, and wrote a little book chronicling his rise to fame and discussing exactly what he believes it takes to become a good writer. Since then, it’s become the most popular book about writing ever written, which is understandable.

On Writing is not only about the basics of writing, and something that you should approach as a craft, but also a passion. Other writing books are focused on the mechanics of the written word, while King shows you how to capture the joy of the craft.

Yes, this little book will make you want to write, not for…