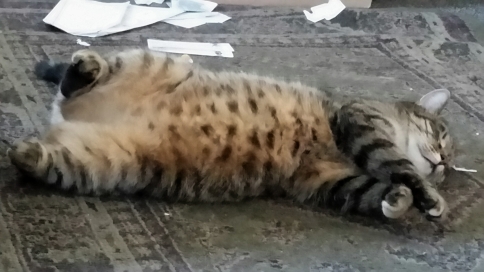 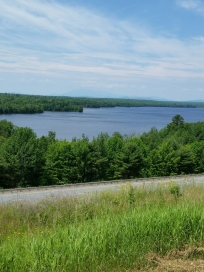 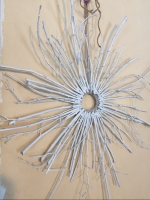 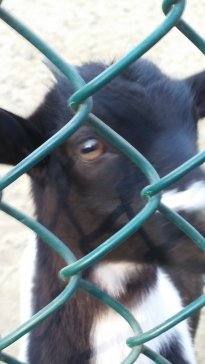 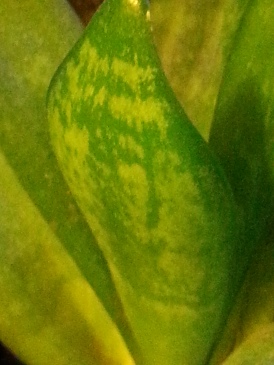 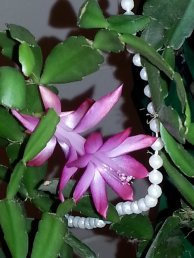 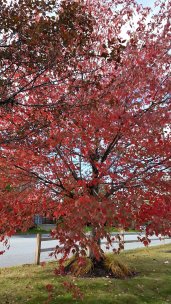 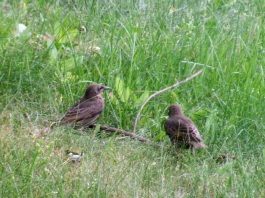 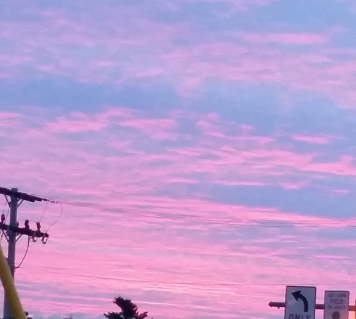 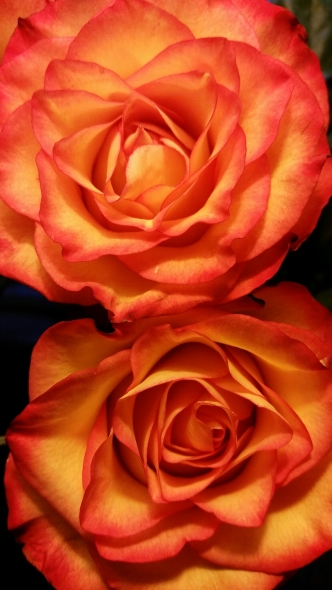 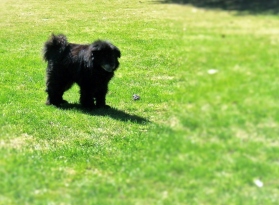 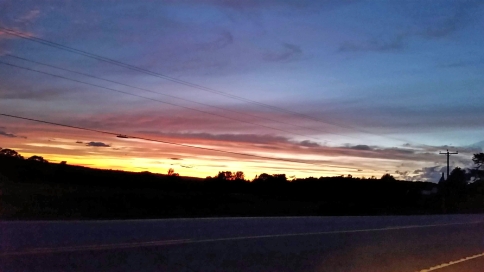 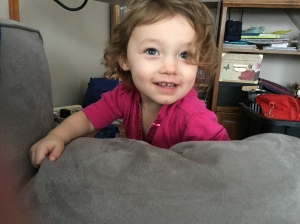 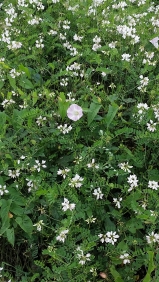 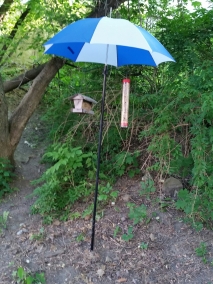 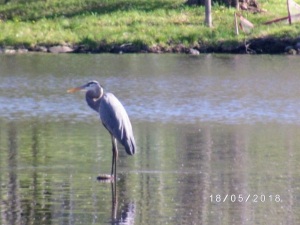 Auntie says goodbye “When I was around 5, my aunt got diagnosed with cancer so my mom left me at my dads for over a month to be able to care for her …

Emotional or psychological abuse Emotional abuse often coexists with other forms of abuse, and it is the most difficult to identify. Child abuse and …

Which type of abuse is hardest to detect?

Home security is equal to the safety of all the family members in a house. Do you think you are as safe as you could be? A stunning fact is that over…

It can effect even the happiest of people, like me. I always looked at my depression as selfishness, when I was unhappy. Years of being a single mother, no help at all in any way from dad, financially stressed, fighting constant illness, and trying to do my best for my boys mentally and emotionally to help them become great men.

To be depressed when I have never been so happy has thrown me off. How do you explain something like that to people who have never experienced it?

Thanksgiving my son told me he had to work on Christmas and didn’t think he could come home, I thought I would curl up and ball! I have never had one of my boys on Christmas morning and although I know it is inevitable, I am not ready. He got a later shift then expected so did come home ,till he had to work anyway.

I hope you all have had a Blessed and loving time this holiday season.

I know the main symptoms are ,

When my step son first came to live here it was a learning curve for us all but there were so many things he should have known and didn’t, at least in my opinion, like,

Please, thank you, excuse me or your welcome,

He came across rude most of the time, he didn’t have any consideration, empathy, or any manners. At first it was all put on his, ADHD, but I already raised one son with ADHD and did not agree, his mother had taught him that it was a crutch.

Now he has been here 6 months, he has changed significantly enough that his grandmother noticed when he went to visit. He said “please” and “thank you”, he didn’t interrupt, he no longer eats like an animal making a total mess, but most importantly he wasn’t so rude all the time. At least half of his ADHD symptoms had changed, his hyperactivity had been changing already and was completely gone by now and his impulse control was better. If it wasn’t for the fact that he can’t remember anything at all , then I wouldn’t think he even had ADHD.

I guess the fact that he can play a new game on his PlayStation for hours, completely focused on the game and then do it all over again the next day doesn’t count, but shouldn’t it? He is an A student all around, completes and passes in his work on time every time.

If he didn’t say the medication helped him concentrate and complete his school work, I would not think he needed it at all. It makes you think though, how many kids out there have been diagnosed with ADD when it’s just a case of lazy parents?

Check in on your friends because you have no idea what they’re going through. Some people aren’t vocal about their deepest, darkest feelings. They …

Please, Check On Your Friends

Some of you know my best friend is bipolar, she had years with out becoming manic and then it was one thing after another and it has been a roller coaster ride since.

She has 4 kids, all different dads. When the dad of the 3 boy died of an overdose when we did not even know he was using, she went manic. It was a slow process and took looking closely to see she was falling but I saw it. She trusted the wrong people, lost so much and blamed herself, went back to the hospital. She was in and out for months, could not get stable, then met this punk kid who manipulated her into thinking he was something he wasn’t. She got pregnant again. Baby 4 was a girl, he became abusive. I Didn’t Know!!! He stole the babies gift cards , sold things, was a junkie. I tried to kill him when I found out all this after the fact, it was wrong but, I lost it on him and would have if the hammer wasn’t taken out of my hand. I’m ashamed but will admit I did it. Ok, wait, back up. She hit the line, the fine line between love and hate, dealing with abuse and not. For the first time in the 20 years I have known her she became violent, throwing things, loosing her temper and mind. The police came, he told them to leave the kids with him, they said no way and took them. He knew he was supposed to call me , he knew I had paperwork and all the things to take the kids for the time she was in the hospital, but he was mad. They would not let him keep them, not even his one month old daughter, so he let them take them. Now it has been almost a year! The state of Maine refuses to give her kids back for their own safety. I am over the moon pissed! Her lawyer would not let me help. Dhhs has her feeling like such a failure and bad mother she hasn’t argued at all. She did everything they asked, is doing extra counseling to make better choices, but still missed her daughter growing up.

If someone with out bipolar had a break down after being in an abusive relationship for a year and the police came, took the kids to the state and said they had to do things to get them back, they would do it and get them back, but not her. Junkies’s get their kids back but not a single mother with bipolar. I don’t think it’s right, I wanted to make some noise, but she would not let me. I’m not able to do anything to help. She is still afraid if she makes noise against the state that they will take her visiting rights away.! It’s wrong. It’s prejudice. I don’t understand how the state of Maine can just do it.

Am I being unreasonable? Am I just to close to the situation to see it, should the kids be taken away????

If you’re looking for fun Halloween activities that you can do while still social distancing, check out this free printable halloween scavenger hunt!…

State trooper, deputy sheriff, Damariscotta police department and the Boothbay harbor P D took time to attend an 8 year olds birthday party. He does a lot of appreciative gifts for these men and woman so they decided to give back! They ran around playing capture the flag and football with these kids for a couple hours and it was amazing!!!

Dr. McStuffinNEW!!! 5 minute Workout for Kids (With BATMAN costume) Welcome to a 5-minute workout with batman. Are you ready for the first exercise? …

1. You feel like you’re falling behind. All of your friends have gone on dates and had their first kisses and lost their virginities. Some of them …

6 Things That Happen When You’re A Late Bloomer

How to Raise Creative Kids “Where did he come up with that?” Kids often amaze us with their imaginative ideas, and we should give ourselves a pat on…

How to Raise Creative Kids