My best friend of 18 years is bipolar and it has been a roller coaster for the past few years. She had nothing happen for ten years and then her dad died, she started to fall some and then her baby daddy died and that was it. She is alone with two kids and has been in and out of the hospital with ups and downs for the past 2 years. Her most recent trip she met a guy right before going in. He is in his early 20 and she is in her mid 30 but doesn’t look it. She got pregnant, he is thrilled and she is not now that she has leveled out again. She just found out today that it is a girl and she is horrified, says she could only raise a nasty slut like her and has already decided the baby will be better off with out her. Then they tell her the placenta is over the birth canal so when she goes into labor she will bleed to death. She refuses to have a csection, says it will make her ugly and she can not take any opioids or will get addicted again. I told her there are other ways, they don’t prescribe opioids for nerve pain, it doesn’t matter what you did before but what you do after she is born, everything I can to talk her out of the negative. She doesn’t have a car anymore so is not seeing her councilor anymore. She says it is not fair to let her be cut for a kid she is not going to be in its life, so keep her, I can’t I will only end up being horrible to it and she will b just like me….. my head hurts, my heart hurts, I don’t know what else to say. She would rather die than be cut, and insist this baby will b horrible. I just feel so horrible and useless.

I am a woman of many thoughts and ideas on anything creative,upcycling or frugal, love to take pictures especially of nature and my grandkids all while I fight the good fight of illness both mental and physical. I appreciate friendly criticism and love comments!!! So, don't be shy, talk to me... View All Posts 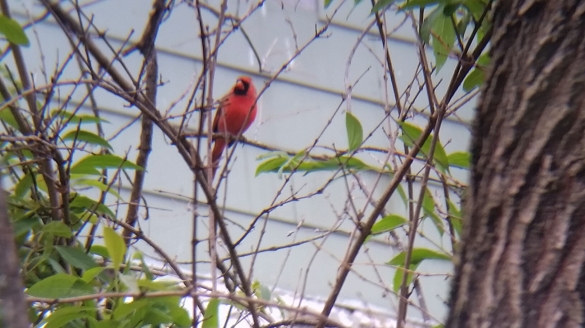 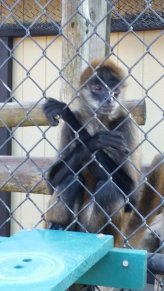 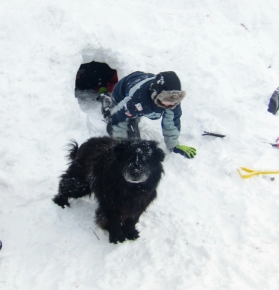 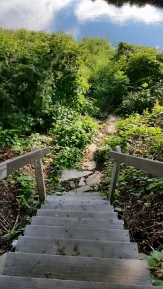 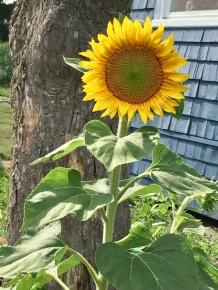 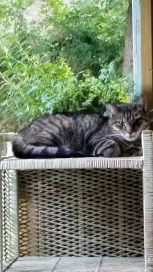 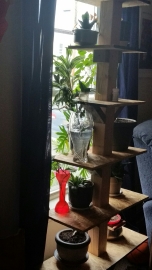 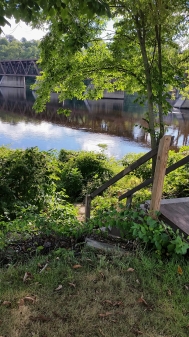 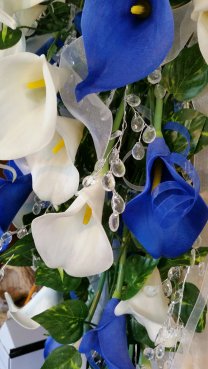 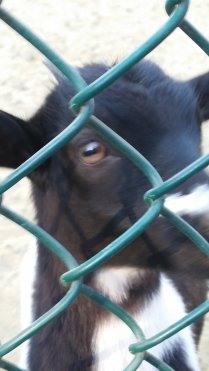 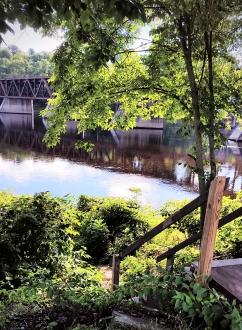 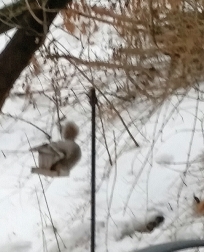 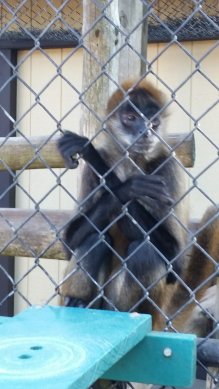 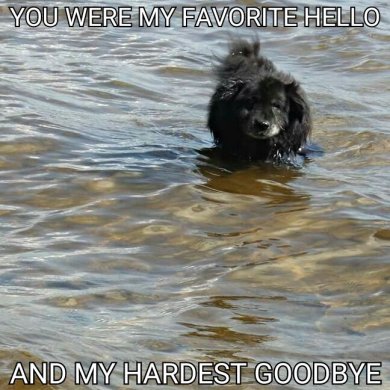 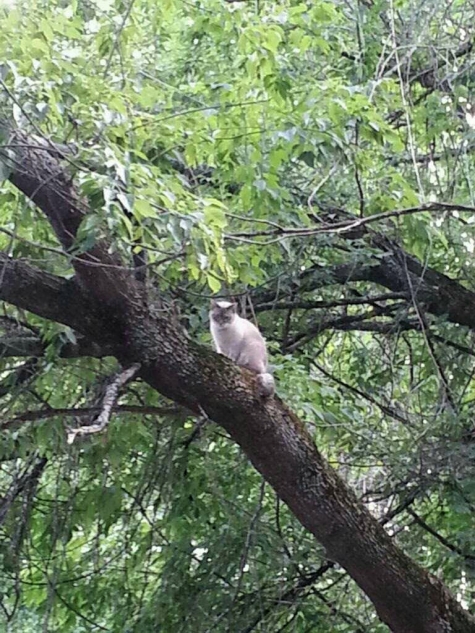 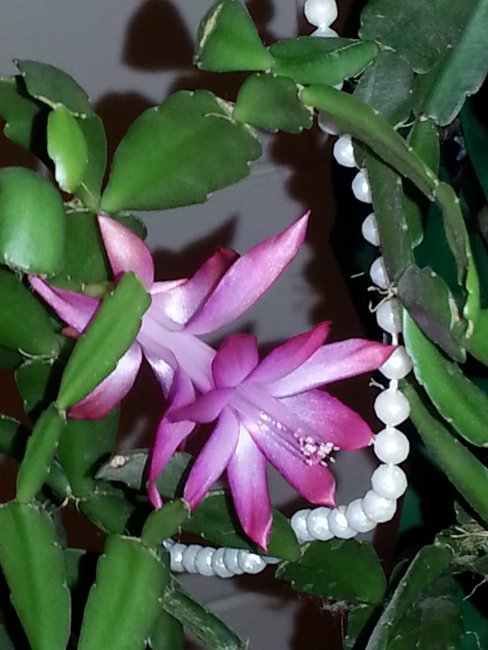 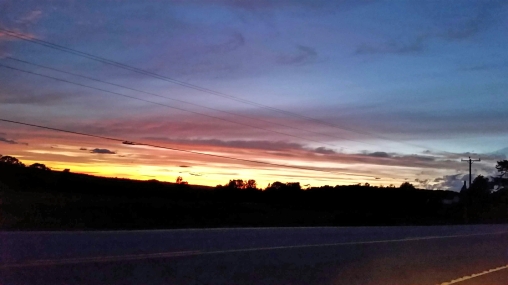 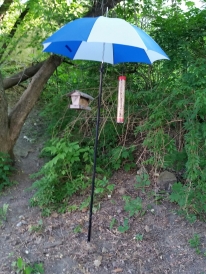 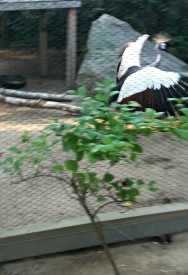 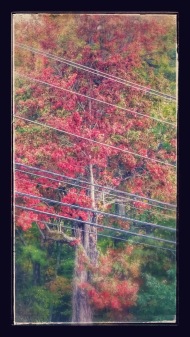 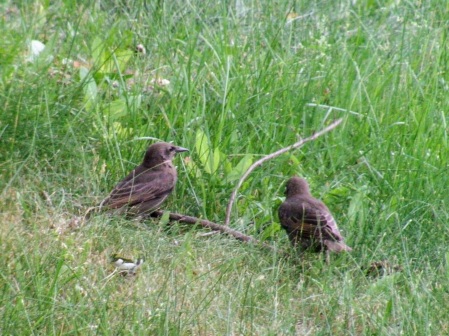 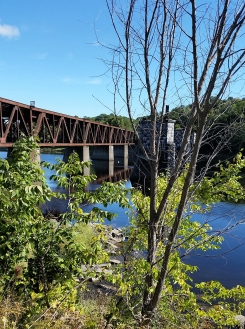 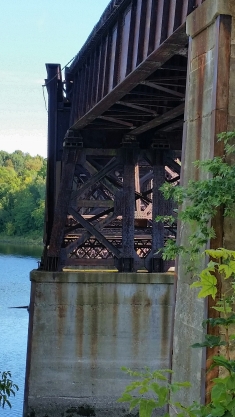 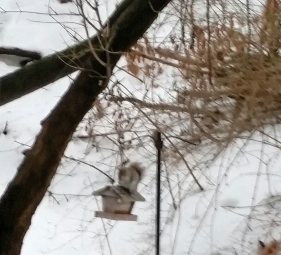 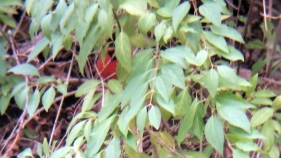 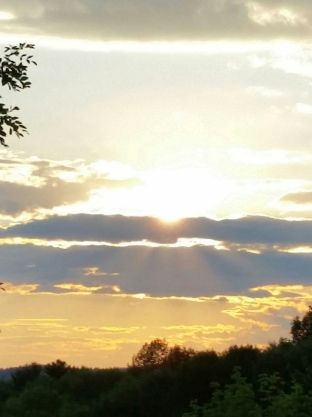 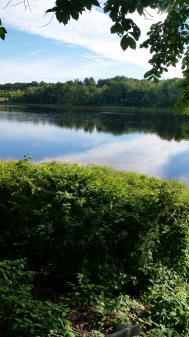 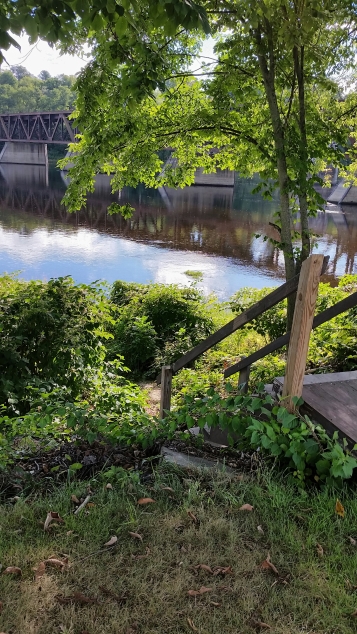 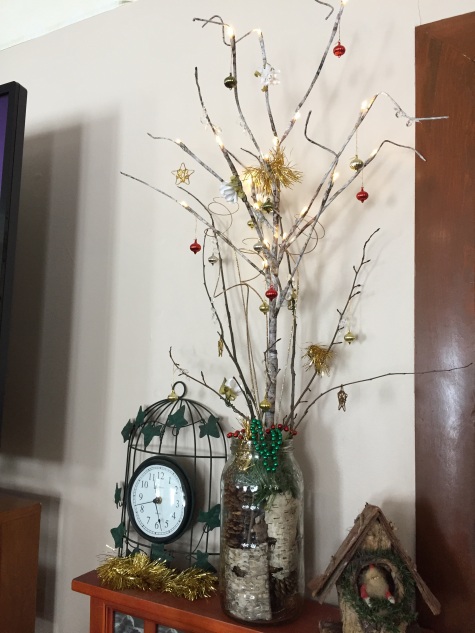