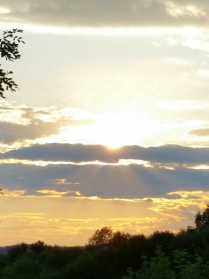 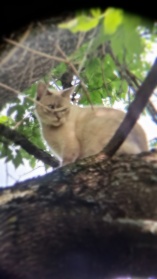 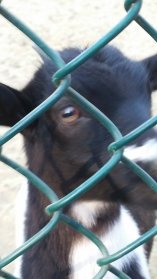 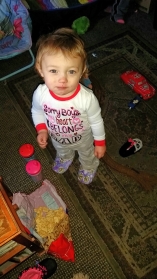 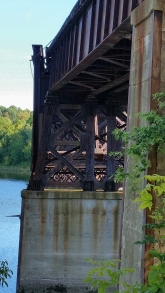 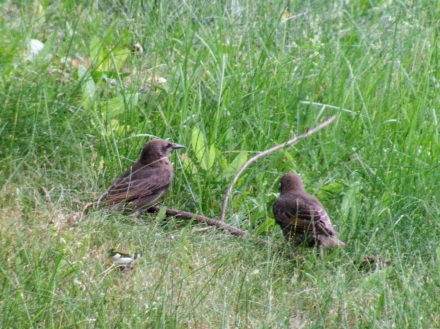 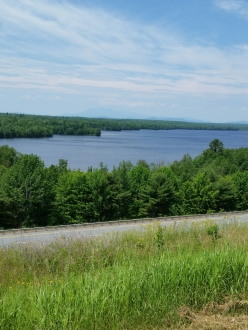 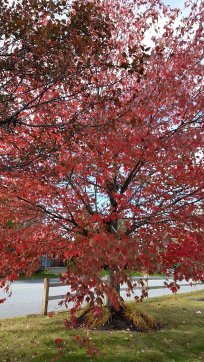 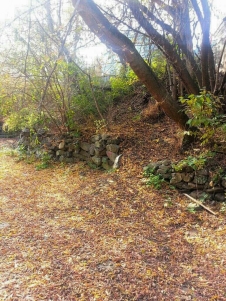 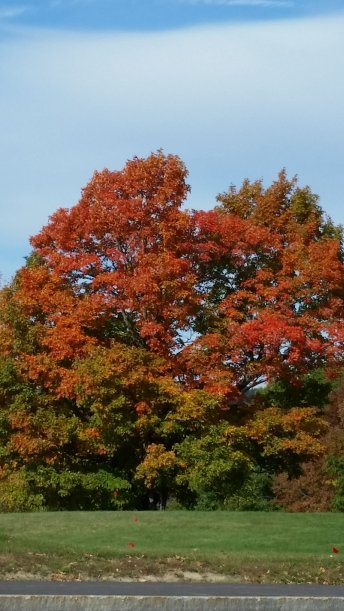 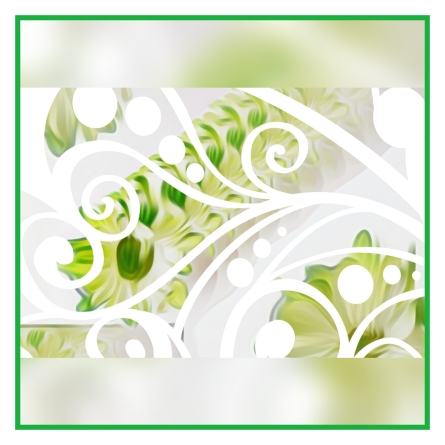 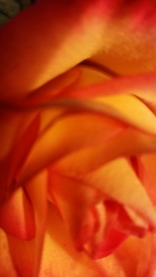 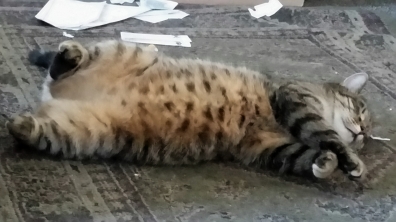 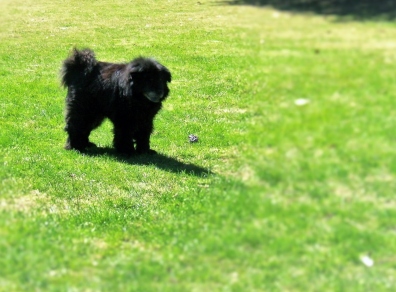 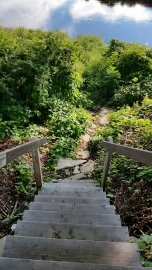 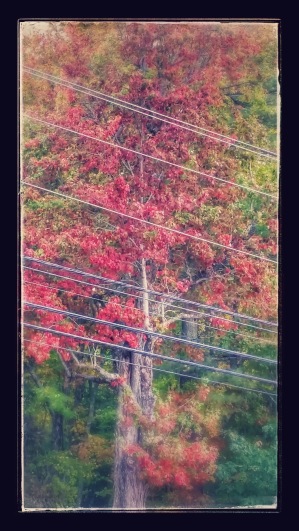 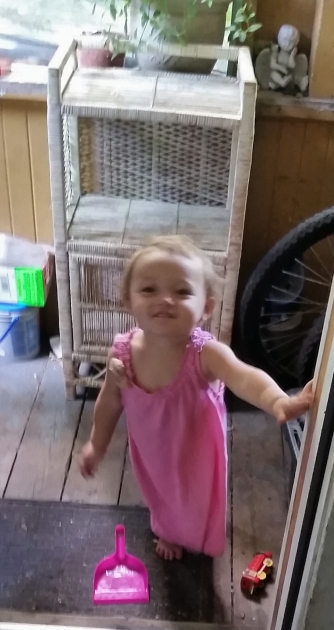 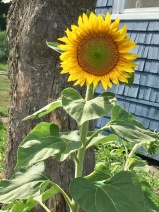 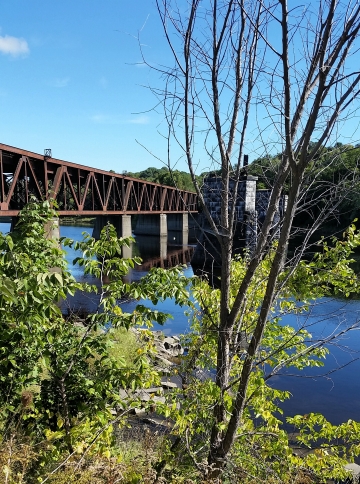 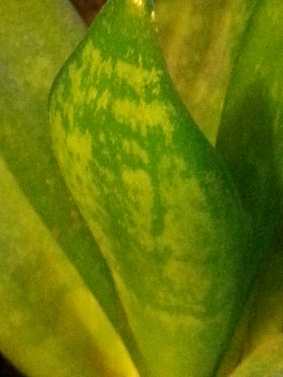 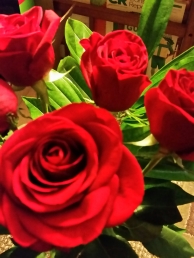 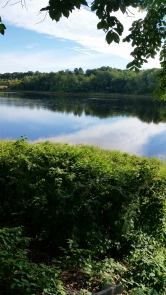 Now for you who do not know, suboxen is a small film medication that you put under your tongue to dissolve and is used to treat opioid addiction. It stops the ability to feel the effects of opioids, stops withdrawals and helps with urges for opioids.

It started in a hexagon shaped orange colored pill form and comes in, 2,4 and 8 mg. ( I believe that is all but don’t quote me) When companies or agencies realized that people had started crushing and snorting it to get a high like effect, a contradiction to its use, they had to rethink it. It sold quick and easy on the streets and they all were exactly the same with No way to trace them back to the original prescription owner. They made a generic that was not as strong and from what I remember didn’t stay long. I think they turned that into the subutex, a form given to pregnant woman that would help with cravings and withdrawals but not be as harmful to the baby. If one did too much suboxen they would nod off, or fall asleep, pass out, doze off, etc,etc,etc,

Then they made the film form, something that as far as I know, there is no way to exploit so it worked for its needs except they still were able to sell films on the street, in Maine the street value of suboxen is usually $1.00 a milligram, some people double it. Now the films come in little envelope type squares with a cut up in the corner so you could rip it open, they also have bar codes and batch numbers, making it easier to trace and check to make sure the envelopes all matched the batch they were supposed to be in and to the person they were supposed to be prescribed to, that made it a very minor harder to sell but not much..

So, now we have this once a month injection thing coming out. That will definitely help with the doing more than prescribed or selling issues, but, it’s still addicting and still just another form of suboxen. Not really going to help with the opioid crisis.

I have been a recovering addict for 13 years, on suboxen, after a roughly 2 or 3 year affair of drug use. I literally started at the bottom on a 500 mil of Vicodin’s and went up from there, never booted though. I had my limits and the whole thing started with prescribed pain medications for myself, then I lost my doctors, so I was introduced to a whole new world. Being a single mother, you will do what ever it takes to be able to care for your kids, never mind the consequences.The withdrawals from the suboxen are worse than from the pills and my body is weak with my Addison’s disease it makes them deadly for me. I will be able to get off it someday. I am down to 2 mg a day. , and have been stuck at that amount for 5 years. I am tired of it.